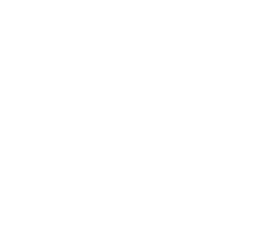 Corrupt is the first Thai digital game with the theme of investigation with the aim of raising the youths’ awareness on the problems of corruption. The game was developed in the form of visual novel which brings players on a journey from the cause of corrupt to its consequences. As the game proceeds, players would develop a deeper understanding on various issues surrounding corruption by making decisions for the main character of the game and discovery what kind of consequences they would lead to.

According to the creative team behind the Game Corrupt, the main problem relating to corruption does not lie in the ever increasing number of corruption cases or the value of damage resulted, but rather is the negligence of the general public on corruption occurring in their daily lives which is caused by the unawareness of the consequences of their inaction.

Instead of preaching about ethics, the creative team believed that the impact from showing people the actual consequences of corruption would be much more powerful and would help drive real changes in the society. The team thus concluded on the game concept of putting players in corruption scenarios and let them decide whether they would take action to stop it and let it be. No matter what their decisions are, at the end of each episode, players will learn the consequences of their own decisions.

The team chose to develop the game in the format of visual novel since it enables players to make their own decisions along the game and the style is also suited to the target group, i.e. senior high school students and university students.
Special features of the game include:

Players would have the chance to learn about how different decisions or actions would lead to different consequences through simulation in the game. The visual novel was developed base on real corruption cases in Thailand, which helps players to develop a deeper understanding towards the outcomes and impacts of corruption. At the end of each episode, players would be asked to fill in a “real life survey” to compare their decision in game and in real life situation. Results from the survey can be used for future researches or behavior studies of different population segments.

Over 80,000 players Players are able to learn about consequences of corruption through the game and also corruption cases that had happened in real life. If the game is able to effectively penetrate youth groups that are active in leading changes in the society, the corruption situation in the country will likely be changed for the better in the near future. 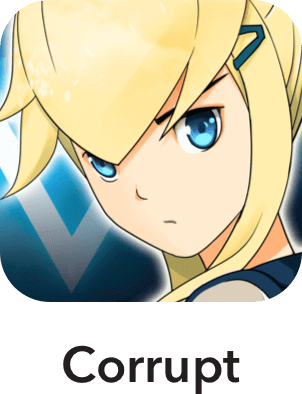 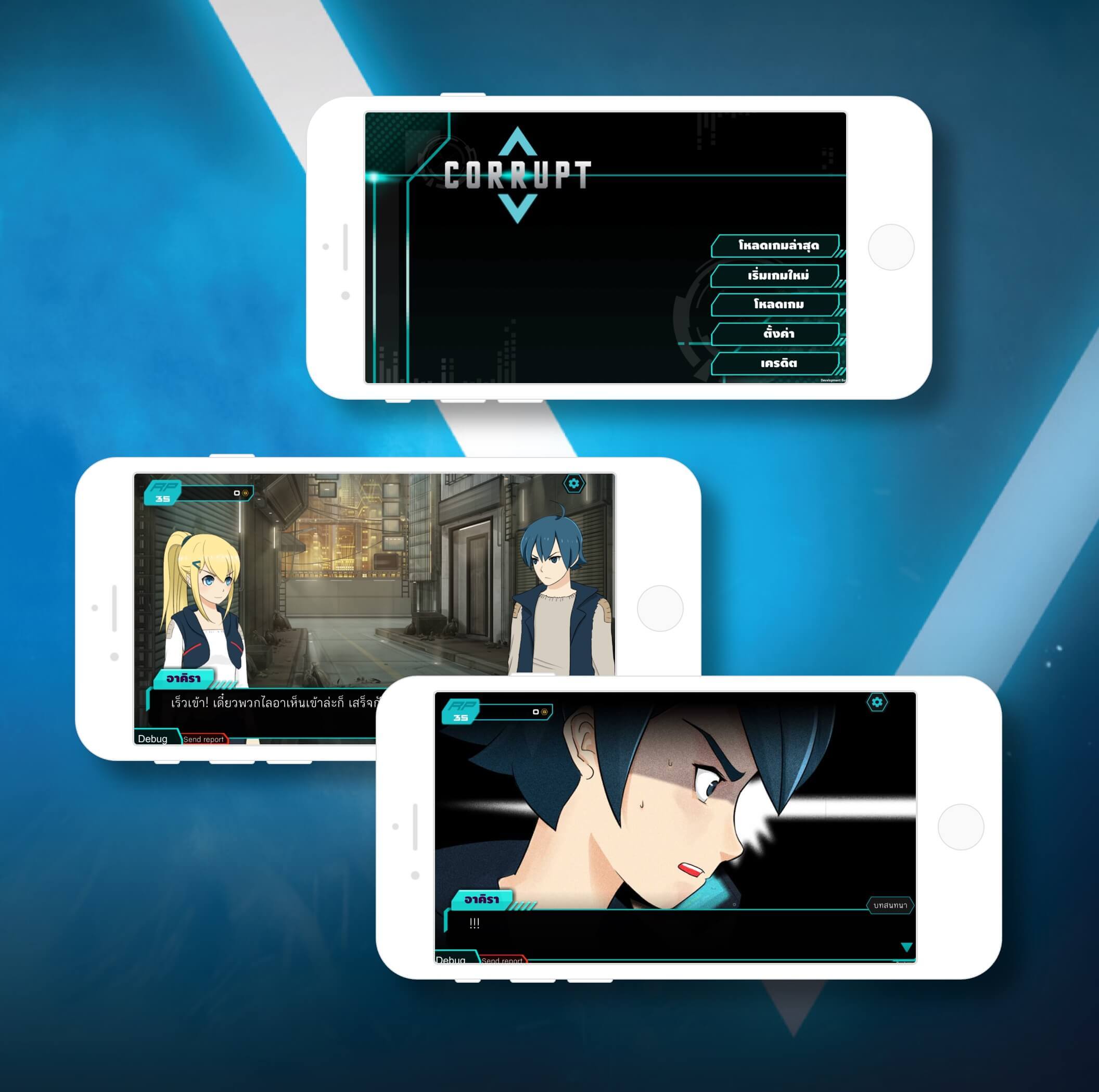 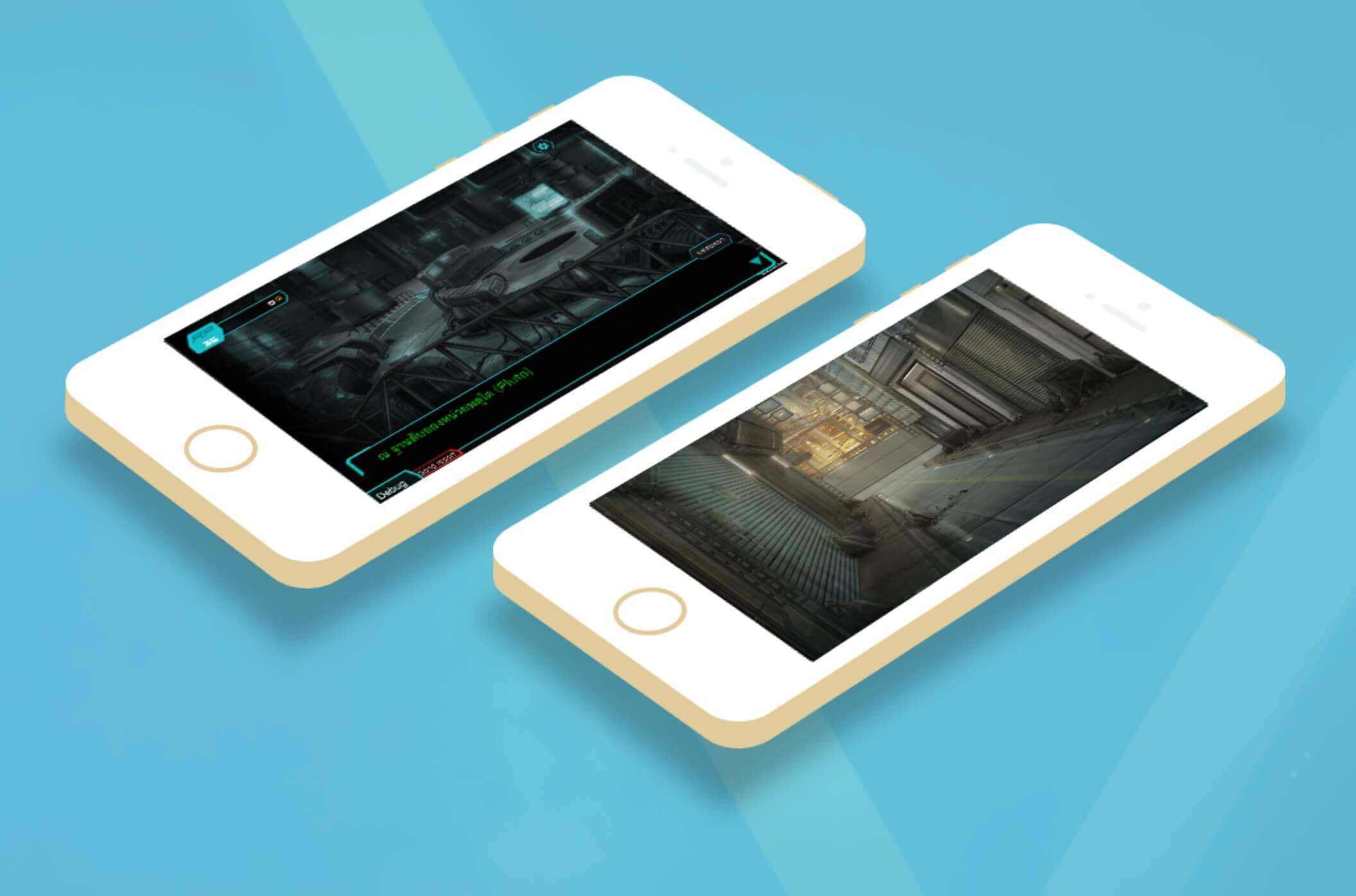 The game is compatible with both iOS and Android. 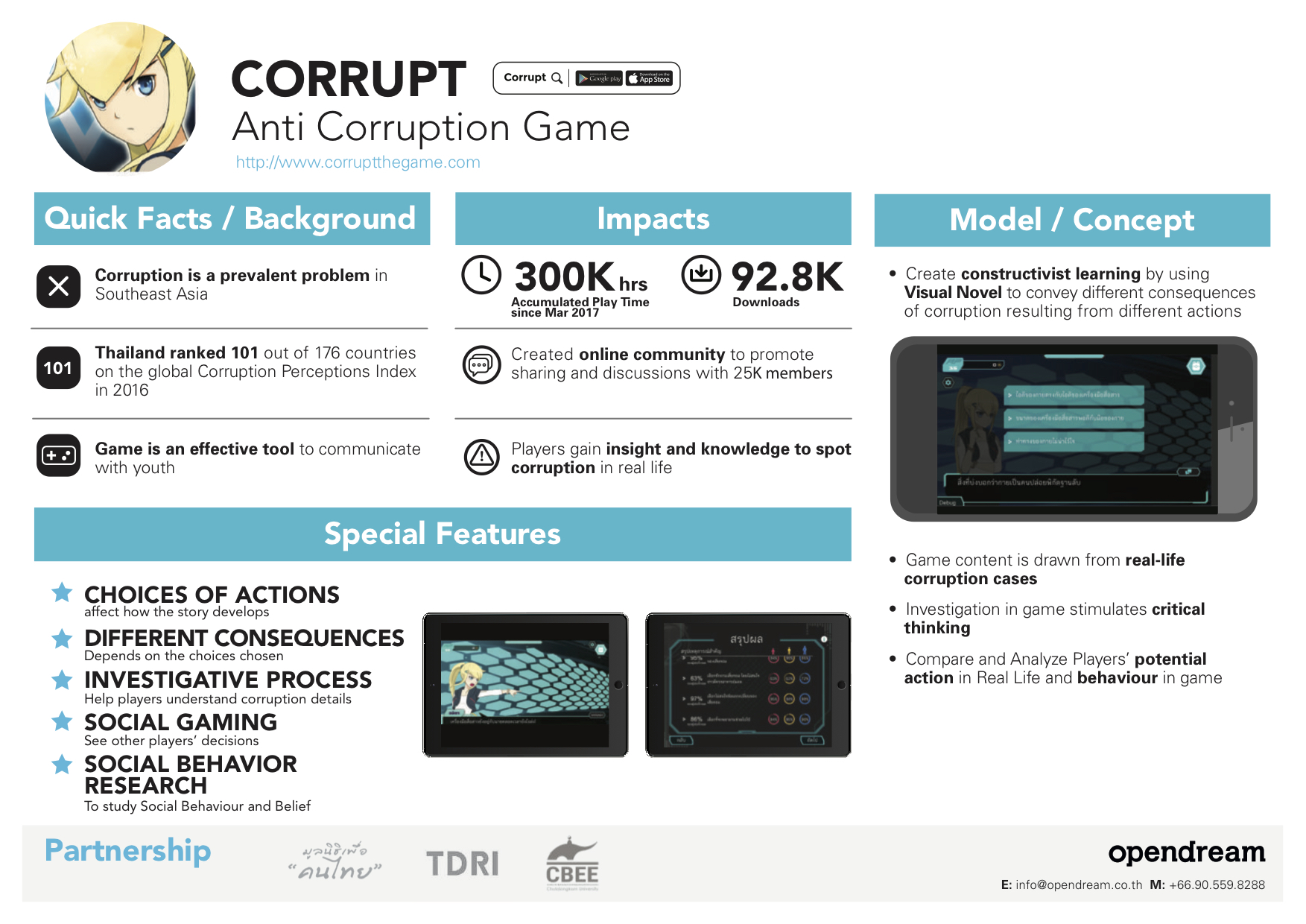